There are a few hundred ships that crashed on the rocks of San Francisco's cliffs and sunk. You can still see the remains of three of these ships during low tide.

What you see below is the engine block of an oil tanker called Frank Buck. This ship crashed on the rocks near Lands End National Monument, and sunk in the 1930s. 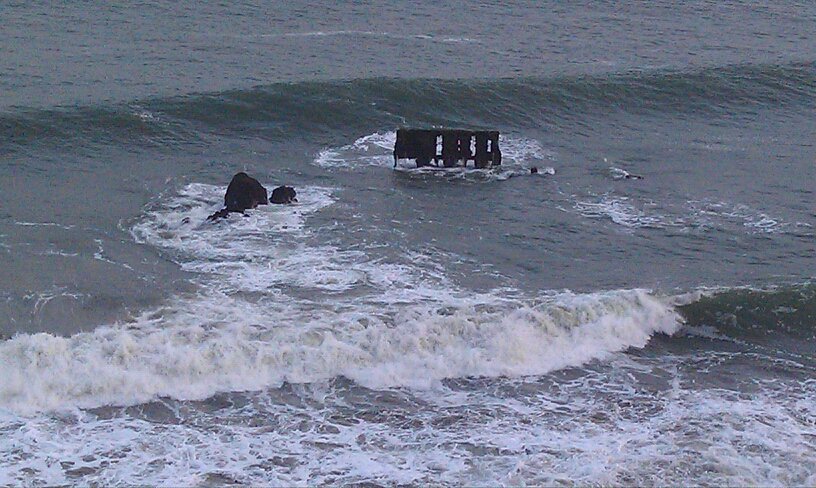 This ship can be seen from a newly-built observation deck, not far from Sutro Baths. 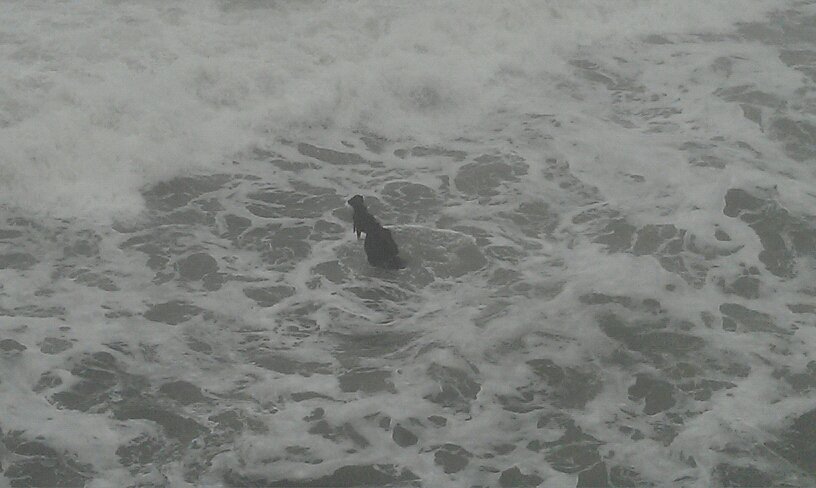 Here is the same shipwreck on a different scale. 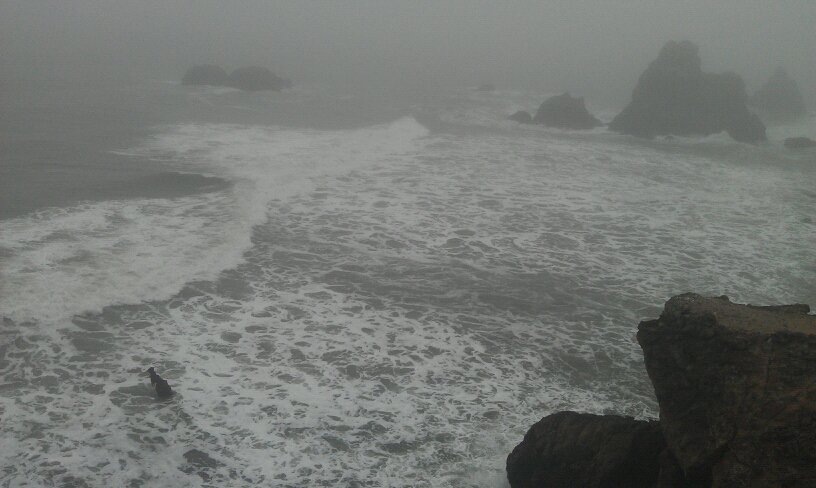 This ship was named King Philip and sunk in the 1800s. It can be seen during low tide near Noriega street. 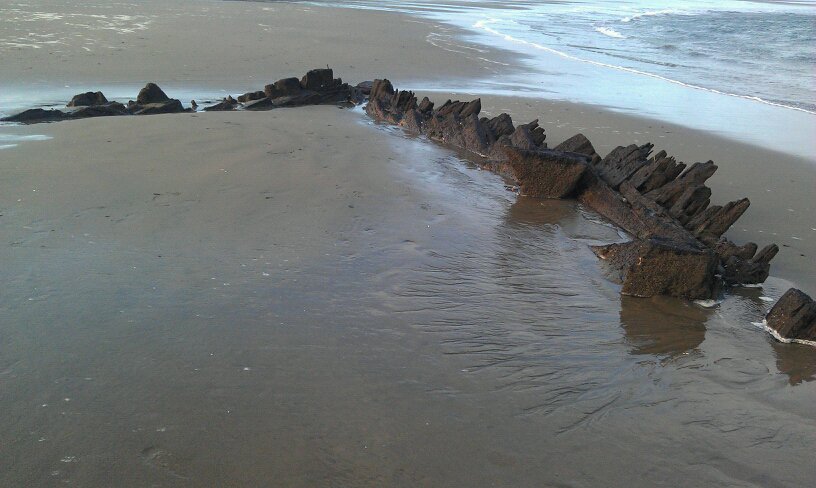 If you like historic shipwrecks, you might also really like the collection of cannons that can be seen while hiking through San Francisco's Presidio. If you want an idea for a long but a very amazing and historic hike, you can start at the Presidio, see the different cannons, and head down to Lands End to see the shipwrecks. Together it is about a 7-10 mile hike.

Luckily no one has hired a cleaning service to come clean the shipwrecks off the beach. Janitorial Cleaning Services NY Inc has industrial cleaning options for major clean ups at your office or warehouse.